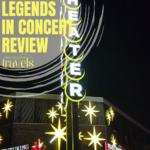 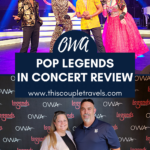 If you’re looking for a night of entertainment, look no further than Legends in Concert. This Las Vegas-style tribute concert is the perfect way to spend an evening, with some of the world’s greatest tribute artists performing your favorite songs. Read on for our Legends in Concert Review of this must-see show!

The show features a rotating lineup of tribute artists, so there’s always something new to see. But no matter who is performing, you’re guaranteed an incredible show!

We are now two shows in and can’t wait for the next one! During Spring, we were able to catch a full-country Legends concert.

The impersonators are so talented and realistic that it’s hard to believe they’re not the real thing! They sound just like the artists they’re paying tribute to, and they look eerily like them too. It’s truly amazing to see.

Not only are the impersonators incredibly talented, but they also put on a great show. They interact with the audience, getting everyone involved and engaged. You’ll be singing and dancing along all night long!

Who are the tribute artists?

The summer line-up of tributes has some of the biggest names in music – from past and present:

This show has not only the world’s greatest tribute artists, but also energetic dancers, backup vocalists, a live band, stunning costumes, elaborate theatrical settings, a comprehensive variety of fantastic special effects, and much more.

Nellie Norris, a Katy Perry and Cyndi Lauper tribute artist, takes the stage by storm with her breathtaking performances!

Dressed in iconic costumes and armed with uncanny vocal impressions, Norris truly dazzles with her spot-on renditions of some of Perry and Lauper’s most popular hits.

Though she may not be the real Katy Perry or Cyndi Lauper, Norris’s high-energy performance had us feeling like we were watching the real deals.

Nellie Norris was the pop queen – and we loved every minute!

It was a case of life imitating art when Nae Cullors took the stage as a young Michael Jackson! We were both amazed and would probably say he was our favorite of the night.

Mr. Cullors is a true entertainer and was amazing at interacting with the crowd!

We really went wild as Cullors brought the legend to life with his uncanny resemblance and impressive dance moves. Even though he was only impersonating Jackson, Cullors managed to capture the essence of the King of Pop.

His performance was a tribute to Jackson’s incredible talent and timeless appeal. It was also a reminder that, even though Jackson is no longer with us, his music and spirit continue to live on in the hearts of his fans.

Dressed in an iconic sequined bodysuit, Moul looked every inch the part of the pop star. But it was her powerhouse vocal performance that truly brought the house down.

Nailing all of Gaga’s iconic hits, from “Poker Face” to “Born This Way,” Moul had the crowd on their feet from start to finish. Erika Moul is great at Lady Gaga with her incredible vocal range and spot-on impersonation skills.

However, she was the only tribute artist to NOT interact with the audience – her lack of interaction with us made her almost forgettable and that is a shame because Gaga is anything but forgettable!

I do want to mention the pianist Jack! He has an incredible voice, and we were blown away when he partnered during “Shallows”! In fact, my husband yelled out, “I hear ya’ Jack!” Ha, ha!

From the moment he first appeared on stage, it was clear that Isaiah Mercado is a master of his craft. His performance as Bruno Mars was pitch-perfect, both in terms of vocals and stage presence.

Mercado has clearly spent hours studying Mars’ every move, and it shows in his effortless rendition of hits like “Uptown Funk” and “24K Magic.”

But Mercado isn’t just a copycat performer; he also brings his own style and charisma to the role. As a result, his performance feels like a true homage to the pop superstar, rather than a cheap imitation.

It’s clear that Mercado is a true fan of Bruno Mars, and that passion comes through in every moment of his show-stopping performance.

I’d even venture to say that his performance is gold… 24 Karat Magic, in fact. 😉 See what I did there?

How interactive is the show?

One of the things that makes Legends in Concert so special is the fact that it is a Las Vegas-style tribute show. This means that the performers are not only incredibly talented, but they also interact with the audience.

Whether they’re pulling people up to dance or working the crowd from the edge of the stage, the performers make sure that everyone in the audience feels like they’re part of the show.

We had a blast dancing with Norris as she sang and strutted across the stage. And we loved getting up close and personal with Cullors during his performance as Michael Jackson.

It’s this interaction that makes Legends in Concert such a unique and enjoyable experience. You truly feel like you’re part of the show, rather than just watching it from the sidelines.

Things you should know

Legends in Concert is held at Downtown OWA in Foley, Alabama. The show is suitable for all ages.

The show runs approximately 90 minutes, with a 20-minute intermission.

A small concession stand sells popcorn, candy, and drinks, and there is wine & beer available for those 21 and over. But, if you have time before the show, we recommend grabbing dinner at one of the many great restaurants at OWA.

The most convenient (and one of our favorites) is Paula Deen’s, which serves up southern comfort food like fried chicken and pot roast. But there are plenty of other great options to choose from, including sushi, and burgers.

Valerio’s Pizza and Italian is the newest restaurant in Downtown OWA and is a great choice if you are running low on time, thanks to their convenient cafe-style, order at counter set up!

No matter what you’re in the mood for, you’re sure to find something to satisfy your appetite at OWA.

Parking is free at OWA.

Park in the first lot as you come into OWA, over by Paula Deen’s Kitchen, for the most convenient way to get to Legends.

The OWA Theater, located in Downtown OWA, presents a summer line-up of shows through September 4 at the following times: Tuesday through Saturday at 7:30 p.m., with matinee performances on Saturdays and Sundays at 4 p.m.

Where to Buy Tickets

You can buy tickets through OWA’s official site.

You can check out the Legends in Concert website to find out when the next show is and what other Legends Shows there are.

Follow Legends in Concert at OWA on social media for announcements about upcoming shows and ticket giveaways:

Legends in Concert is the perfect way to spend an evening. With a rotating lineup of tribute artists, you’re guaranteed to see someone you love.

The impersonators are so talented and realistic that it’s hard to believe they’re not the real thing! They sound just like the artists they’re paying tribute to, and they look eerily like them too.

The costumes are also spot-on, and the whole production is simply top-notch!

I also want to mention that the sound and lighting were fantastic! It really added to the overall Las Vegas-style atmosphere of the show.

As an 80s baby, I grew up listening to young Michael Jackson and Cyndi Lauper.

Cullors did an amazing job channeling Jackson’s energy and style, and I sang along to every song.

However, what made the experience truly special for me was seeing the Cyndi Lauper tribute performance.

Her music was a huge part of my childhood, so it was nostalgic for me to hear her hits again.

In the end, all performers were amazing in their own ways, but Jackson’s & Lauper’s sets were the most memorable & enjoyable for me.

For nearly two hours, I was either dancing, singing, tapping my foot, or bobbing my head to the great performances that were being put on by all the tribute singers.

Their energy was contagious and it showed by how many people were right there with me singing.

My favorite was Michael Jackson. Not only because of his singing, but the show he put on was electric.

We will definitely be back!

If you’re looking for a show in the heart of the Alabama Gulf Coast, look no further than Legends in Concert at Downtown OWA. This high-energy revue features some of the biggest names in pop music, including Michael Jackson, Bruno Mars, Cyndi Lauper, Katy Perry, and Lady Gaga.

Whether you’re a diehard fan of one of the performers or just a casual observer, you’re sure to enjoy Legends in Concert. Just be sure to bring your dancing shoes!

DISCLOSURE: We were recently invited to see the Legends in Concert summer lineup in Downtown OWA in exchange for an honest review. Any opinions stated are strictly my own and were not influenced by anyone. Also, no money exchanged hands. 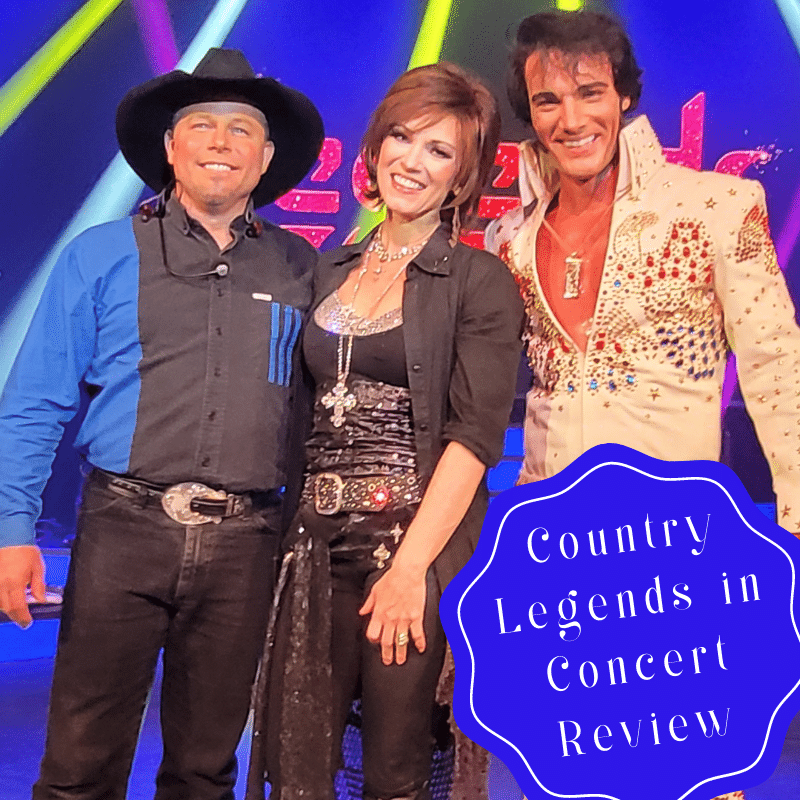 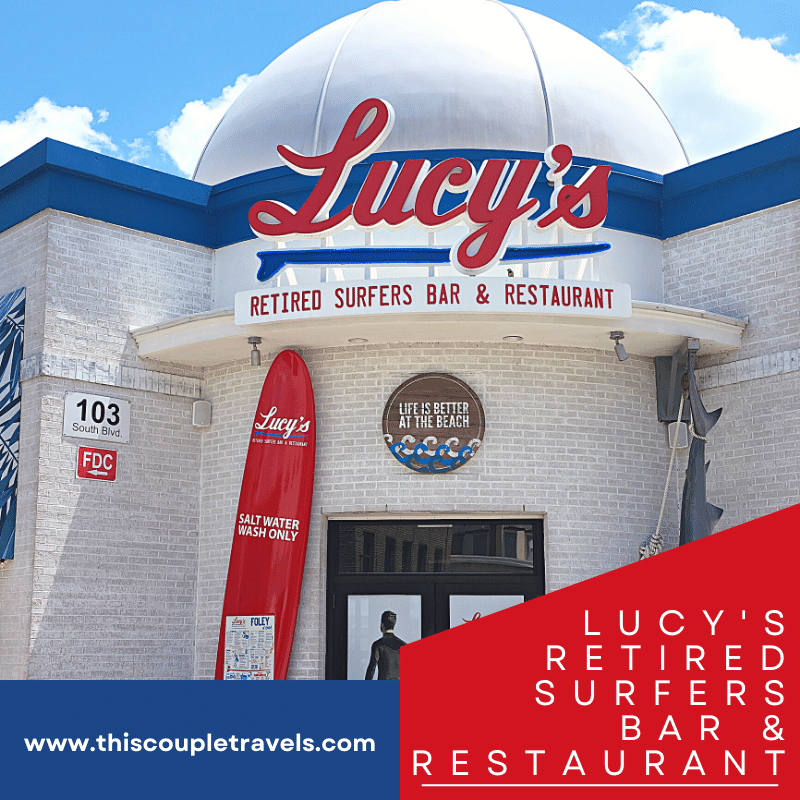 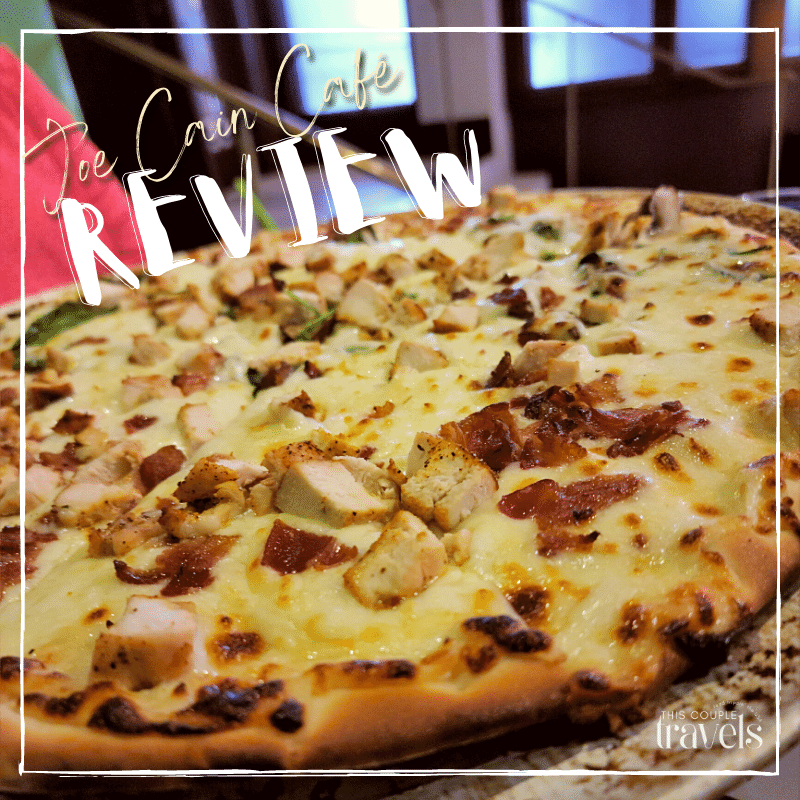 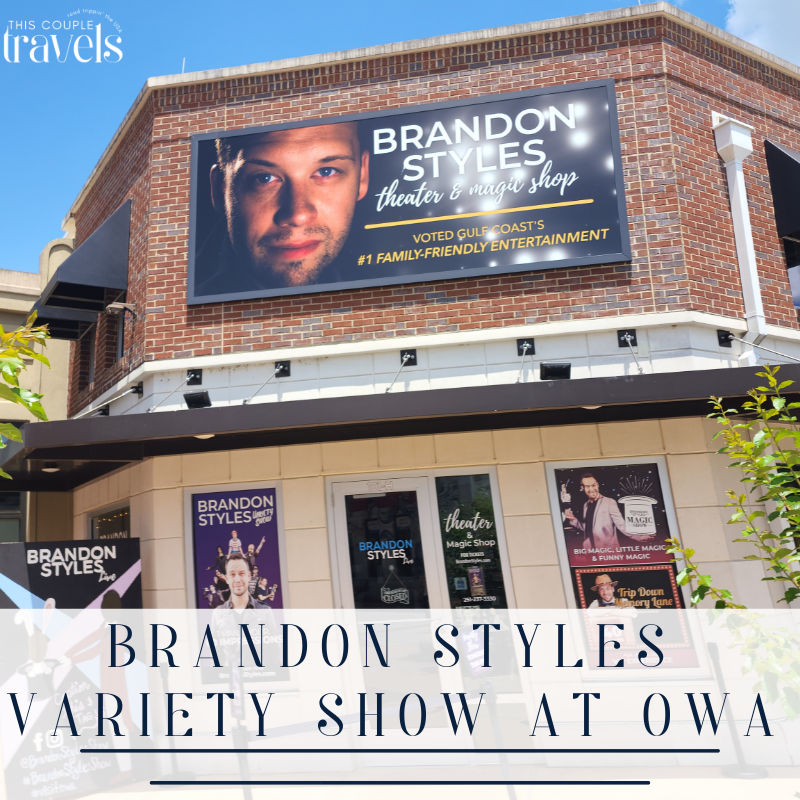 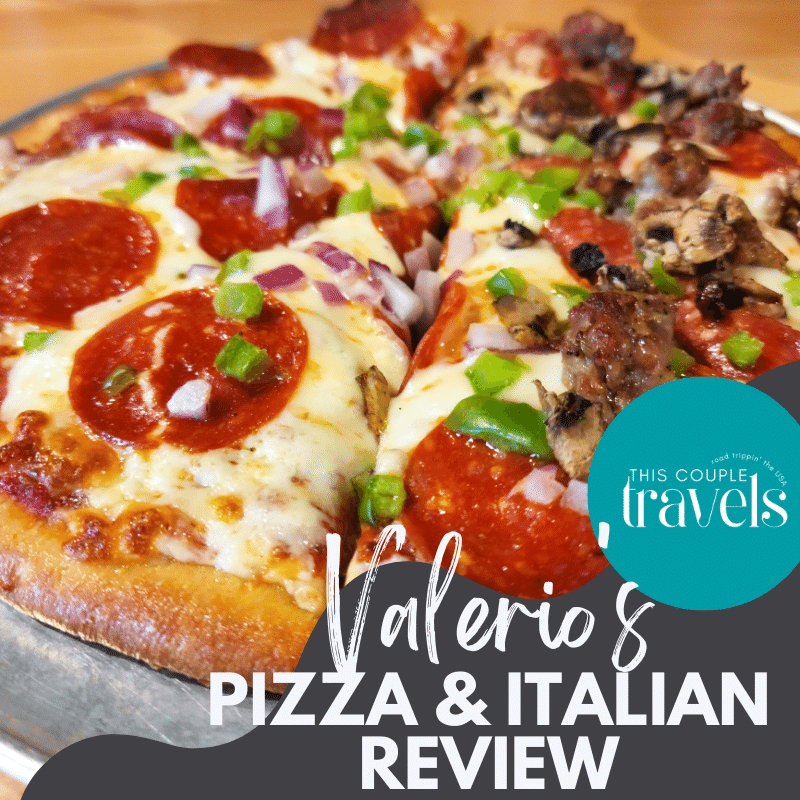 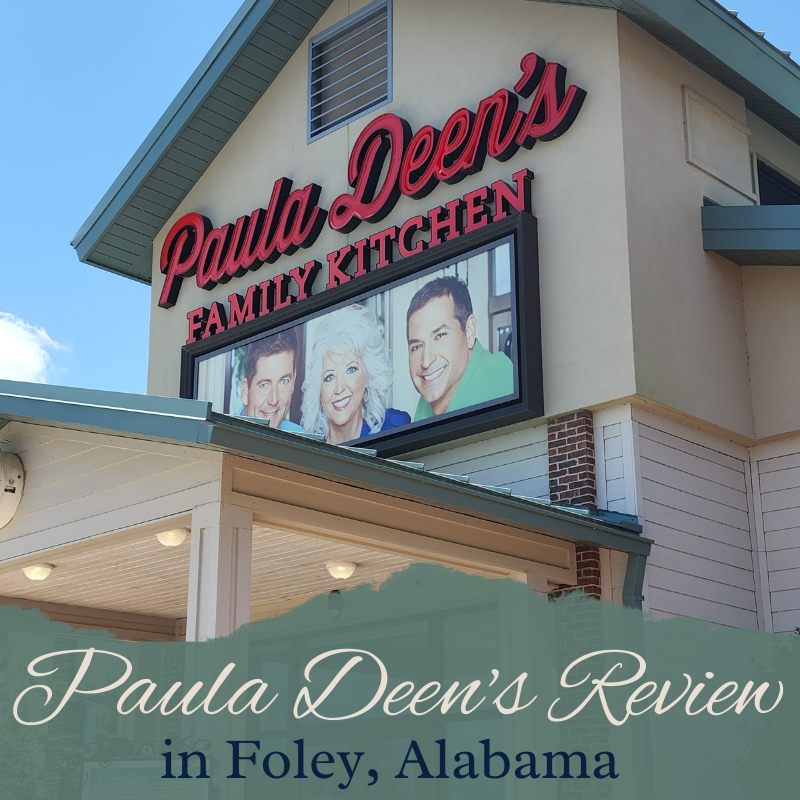