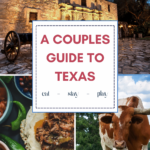 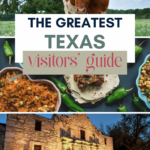 Are you looking for a fantastic holiday that will provide lots of activity? Look no farther than the wonderful state of Texas, which has something to offer everyone. Our Texas Visitors’ Guide will help you narrow down exactly where you want to go in this great state!

There’s something for everyone in the 2nd largest state in the US – the first in the continental USA! Experience things like Longhorns, diverse landscapes, and bustling cities!

Plus, check out our list of the best cities to visit while you’re here – you won’t be disappointed!

From the Gulf Coast to Big Bend, there’s a lot of ground to explore in Texas. The state is home to 89 state parks, historic sites and natural areas, so visitors can find everything from lush forests to beautiful beaches.

Plus, the National Park Service protects 14 units in Texas, including two national parks: the Guadalupe Mountains and Big Bend. The Padre Island National Seashore, the Big Thicket, a section of the Rio Grande, Lake Amistad, and Lake Meredith are among other protected areas. The remaining preserves contain historical sites.

With nearly 40% of Texas residents of Hispanic or Latin descent, it’s no wonder their culture has had such a profound impact on the state as a whole.

Texas’s Hispanic heritage dates back centuries. The first Hispanics in Texas were the Spanish explorers who arrived in the 1500s, and since then the state has been home to a large Latino population.

From Tex-Mex cuisine to traditional dances and music, Hispanics have helped to shape the Lone Star State. Whether you’re enjoying some delicious enchiladas or watching a mariachi band perform, it’s impossible to ignore the contributions of Texas’s Hispanic community.

There’s no place like Texas, a state steeped in cowboy culture. Longhorns are a symbol of the Lone Star State, and rodeos are a popular pastime.

For centuries, cowboys have been an integral part of Texas history, and their tradition of hard work and self-reliance still echoes throughout the state today. Longhorns were a common sight on the open range, and many cowboys made their living by rounding up these wild steers and selling them for their hides and meat.

Rodeos were also popular among cowboys, who showcased their skills in competitions like roping and bull riding. And of course, oil played a major role in the development of Texas’s cowboy culture.

The discovery of black gold helped to transform the state from a rural backwater into a booming metropolis, and many cowboys found themselves working in the oil fields instead of on the range.

Today, Texas is still home to many cowboys, and their culture remains an important part of the state’s identity.

Top Places to Visit in Texas:

Texas tourism industry is the second largest in the United States. The state welcomes over 79 million visitors each year, and there are plenty of attractions to keep them entertained.

From big cities like Houston and Dallas to small towns like Marfa and Gruene, there’s something for everyone in Texas. And with so much to see and do, it’s no wonder that tourism is such a big part of the state’s economy.

San Antonio, Texas is a great place to start your visit. The Alamo is one of the most famous historical landmarks in the United States. It is also the site of the Battle of the Alamo, which was a pivotal event in the Texas Revolution. Today, the Alamo is a popular tourist destination and a great place to learn about Texas history.

If you’re looking for a taste of Hispanic culture, El Paso is the perfect place for you. This city has a rich Hispanic heritage and is known for its delicious food and vibrant nightlife. You can also explore the beautiful Franklin Mountains or take a scenic drive through the desert landscape.

No trip to Texas would be complete without a visit to Houston, the state’s largest city. There’s plenty to see and do in Houston, from visiting the Space Center Houston to exploring the Museum District. You can also enjoy the city’s diverse food scene, which offers everything from Tex-Mex to Cajun cuisine.

Texas is home to some of the most dynamic and exciting cities in the country. From the bustling metropolis of Houston to the live music capital of Austin, there’s something for everyone in Texas. Not to mention, Dallas and San Antonio offer a taste of the Lone Star State’s rich history and culture.

Have you been to Texas? What are some of your favorite things to do in the state?

Let us know in the comments below! 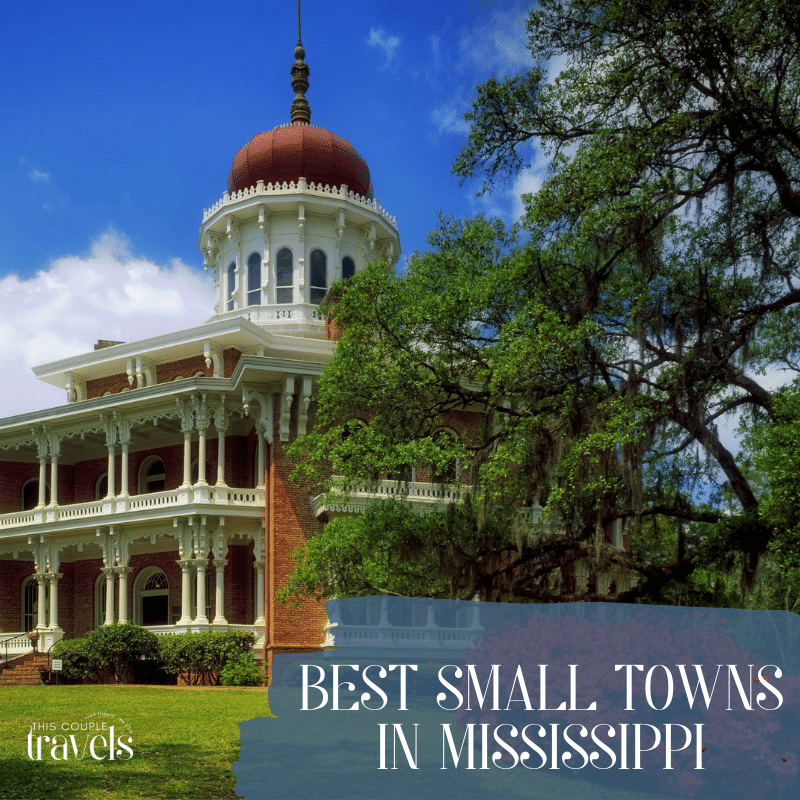 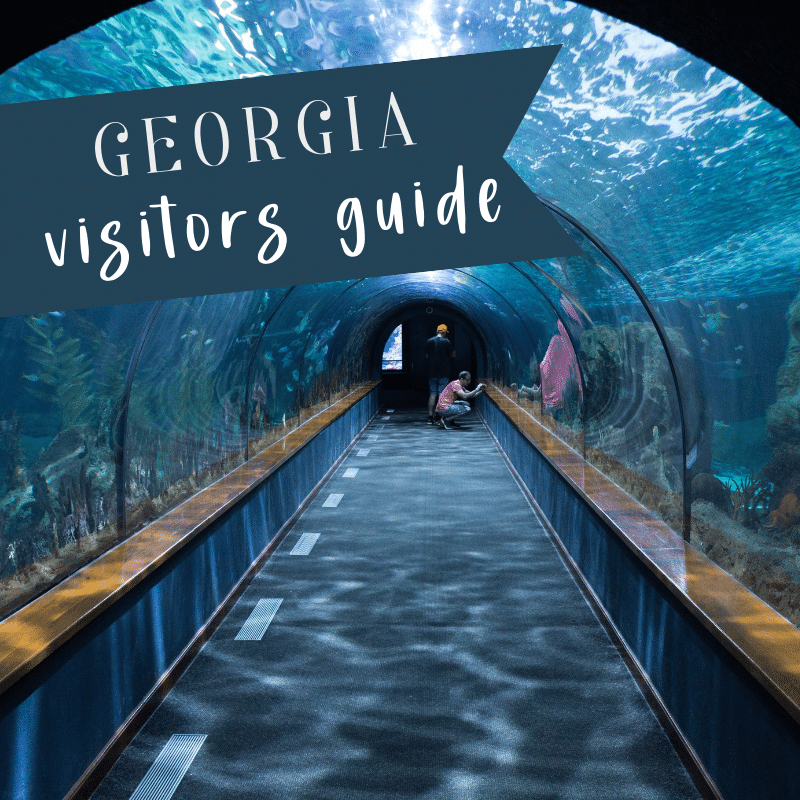 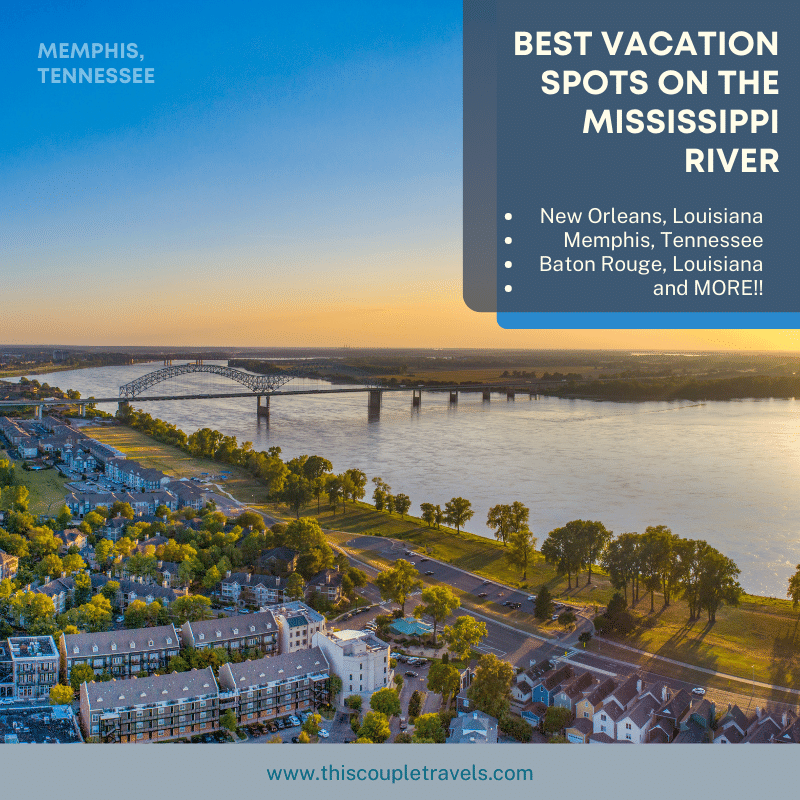 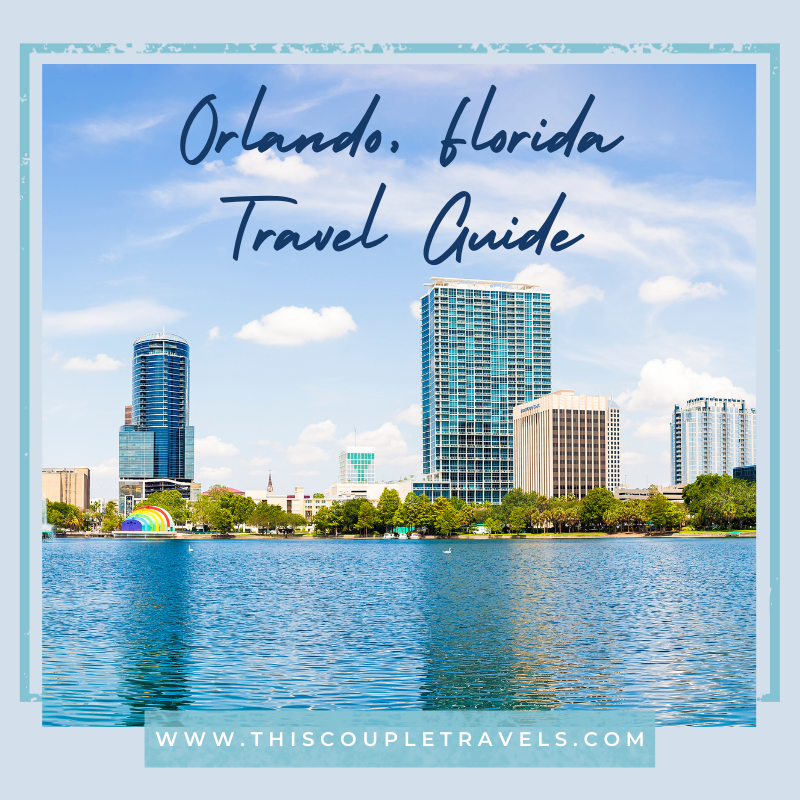 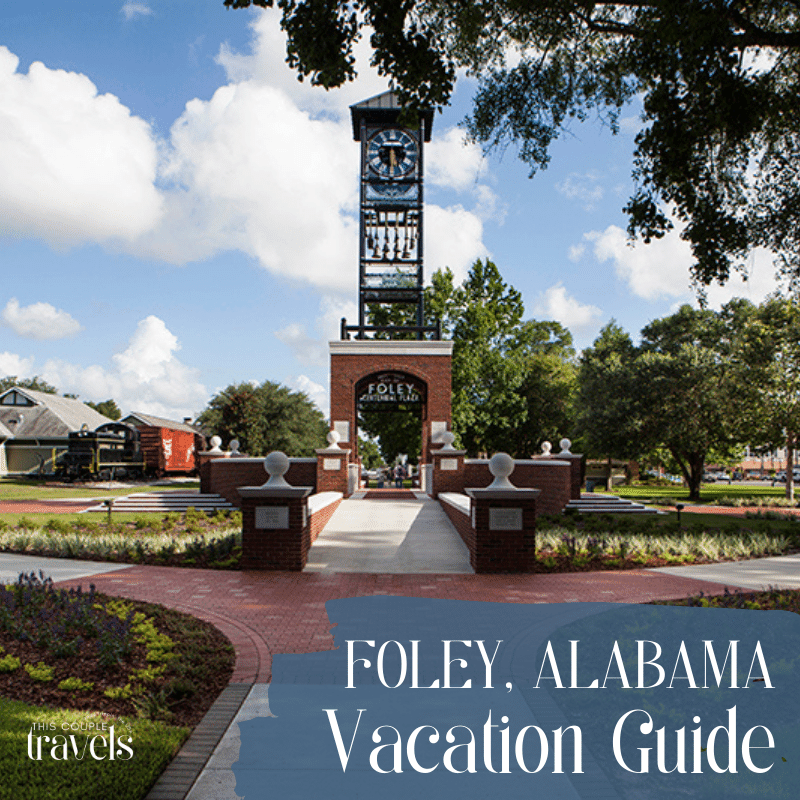 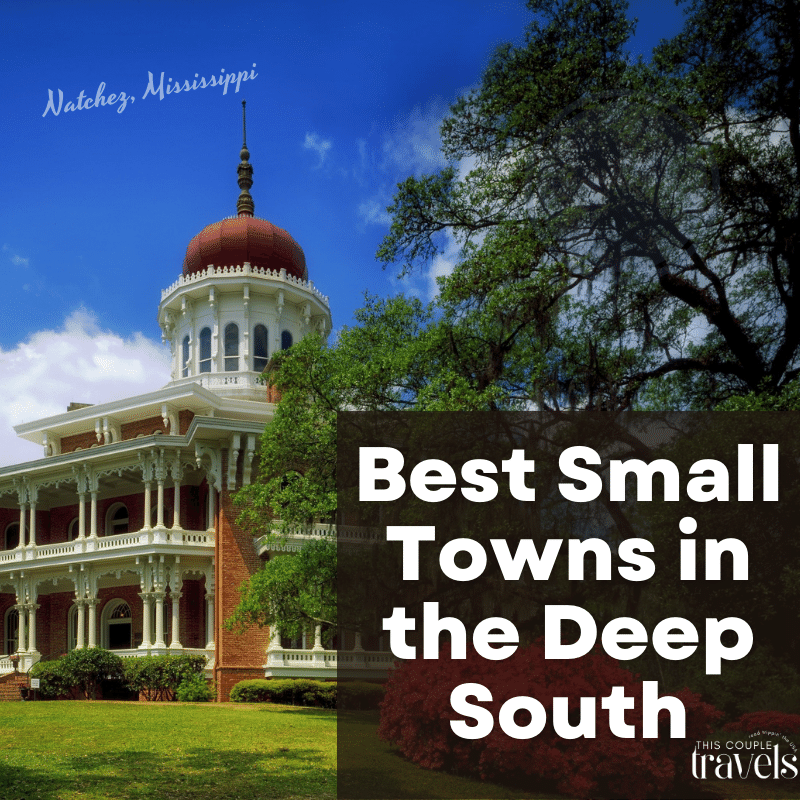